The Simhastha Kumbh is an unrivalled celebration in India. The most popular legend regarding the origin of Kumbh Melas is the Samudra Manthan or ‘churning of the ocean’. Gods and demons competed ercely in the churning in search of the divine nectar of immortality. During this epic battle to capture the Urn (Kumbh) containing the nectar, drops of the precious liquid fell on four places – Haridwar, Prayag (Allahabad), Nashik and Ujjain. Hence, river Kshipra became the enhancer of life and to celebrate this event since then the grand festival came in vogue. Kumbh Mela, is held once every twelve years at these four places and attracts millions of devotees.

The ancient city of Ujjain lies on the banks of river Kshipra. The number of temples in Ujjain, it is popularly held, is so large that if one comes here with two cartloads of grain and oers only one handful at each temple, one would still run short of oerings. Legend has it that Ujjain is one of the saptapuris, or the seven holy cities of India that grant moksha or liberation from the cycle of birth and death. Ujjain hosts the Simhastha, as the Kumbh Mela is known here, every 12 years, the latest of which was in 2004. For centuries, people have been thronging the ghats on the Kshipra not only for holy baths but also to perform life-cycle rituals. The most important ghat is Ram Ghat where every evening a spectacular ritual, Sandhya Aarti, is held. Priests gather at sundown to worship the sacred river with owers, incense, sandalwood and vermillion.

How to reach Ujjain
Simhasth Mahakumbh

Famous Mandir To Visit in Ujjain 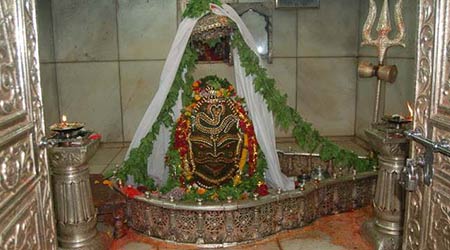 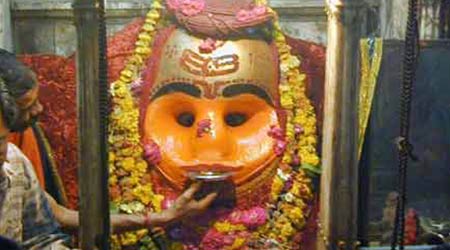 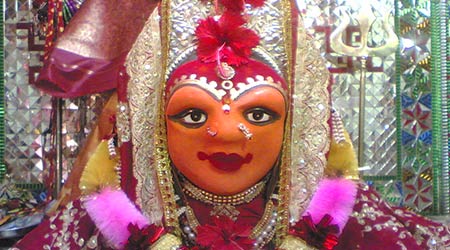 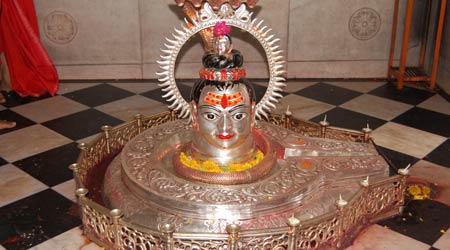 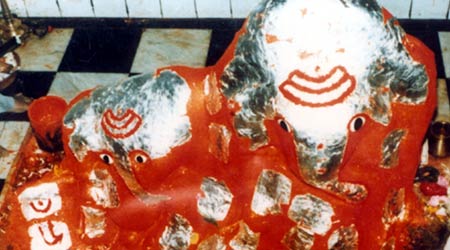 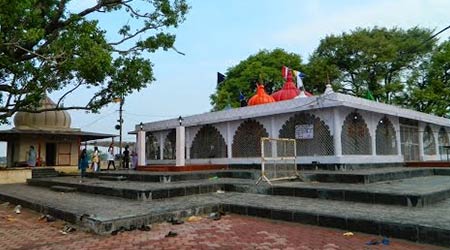